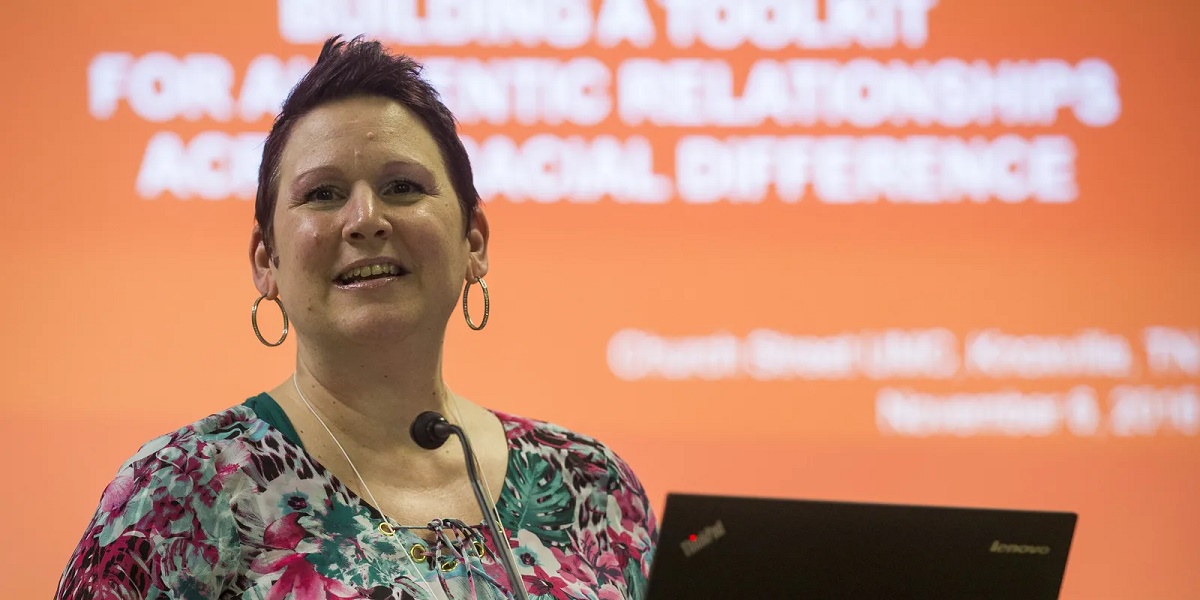 The police-involved shootings and deaths of George Floyd, Rashard Brooks, and Jacob Blake have currently made “racial justice” the cause of all causes.

Consequently, antiracism has become the go-to, socially approved means to challenge what its followers claim are the broad repercussions of racial injustice. Devotees of antiracism insist that being “not racist” is insufficient to overcome the pervasive effects of systemic racism; they want action.

Antiracism teaches that white people who claim to be “not racist” are essentially racist. According to antiracism, being “not racist” is a passive position in the face of racial discrimination. Additionally, it absolves white people from actively acknowledging their participation in – and preservation of – structural racism through a framework of white supremacy and privilege.

The two most visible practitioners of antiracism are Ibram X. Kendi and Robin DiAngelo. Kendi’s book, How to Be an Antiracist, and DiAngelo’s White Fragility, are popular bestsellers that legitimize, advance, and brainwash people into antiracism orthodoxy.

Antiracism has become so trendy that Christians have embraced its doctrine.

Last week I completed a course called “Antiracism 101,” sponsored by the General Commission on Religion and Race (GCORR). According to its website, GCORR was created by the United Methodist Church to address racial issues in the church and society. The Rev. E. Michelle Ledder, a white woman who serves as the Director of Equity and Antiracism for GCORR, led the course. A Ph.D. candidate, Ledder’s dissertation is titled: Preaching Truth: An Anti-Racist Anti-Racism Homiletic for 21st Century White Preachers.

At the outset, Ledder is clear about what the course is about and to who it’s directed:

The course defines racism as:

Antiracism is “the practice of interrupting and/or dismantling racism.”

Participants learn that discussing “race,” “racism,” and “racial justice” concerning individuals is the wrong approach. The preferred method focuses on “systems” and “structures.” Ledder teaches that racism is communicated in four categories. Each category should be considered when doing “justice work” to mitigate racial bigotry. They are:

Several vignettes presented in the course demonstrated various examples of racism. These examples help participants acquire familiarity with racism and respond in a suitable, antiracist manner. Here’s one of the vignettes:

Antiracism ideology is clear: colorblindness is an affront to the humanity of blacks and other “people of color” because it ignores the very essence of what centralizes them in a system of oppression. Race neutrality is, therefore, racist.

The curriculum informs participants that “white people can use church language to ignore race and racism.”

White Christians suggesting we focus on our common humanity – created in God’s image – to overcome racism is inadequate. Although everyone is created in God’s image, this language overlooks the real-life consequences of racism. Therefore, the imago Dei language doesn’t qualify as antiracist. Biblical anthropology is integrated into antiracist rhetoric that adopts action toward reducing racism to be sufficient.

In a nod to the concept of “white fragility,” Rev. Ledder prepares participants for the prospect that when discussing racism, white people might cry. She says: “In conversations or actions around racism, there are moments where white people will begin to cry because of an increased awareness of the consequences of racism and our perpetration of it.”

Rev. Ledder says that the tears themselves are not perpetrating racism. But “the centering of whiteness– or the centering of the care of a white person amid conversations or actions about race, racism, or antiracism– is the perpetration of racism that we want to avoid.”

Attending to the emotional needs of white people takes attention away from racism and its proper antiracist response.

The course educates participants that “whitesplaining” – white people explaining away racism to people of color – is racist. Interrupting black people and other “people of color” is also racist. White people who believe they can interrupt a person of color at any time are guilty of “racialized privilege.”

But be careful. Apologies can either be racist or antiracist. When white people perpetrate or are complicit in racism and are made aware of their transgression, they should:

Antiracism is dangerous on its own but especially when appropriated by Christians. One can count on one hand – and still have fingers left – the number of times God was mentioned during this course. I don’t remember Jesus being mentioned at all – neither were forgiveness, redemption, reconciliation, restoration, or healing.

I’ve written elsewhere that Christians should reject antiracism. This course showed that antiracism is anti-Christian.