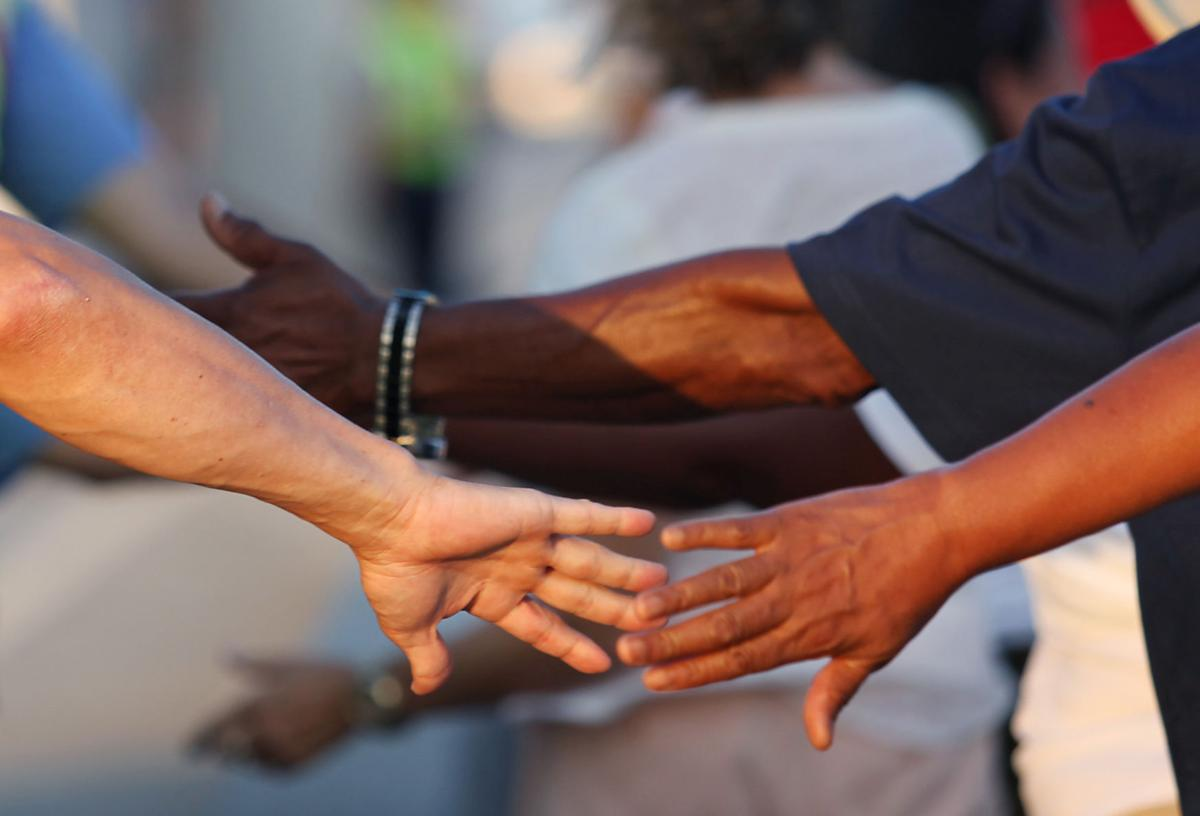 Is “Antiracism” Christian? No

Is individualism an “American white value”? The fad of racializing everything, even long-standing virtues of individual merit, is further eroding our already-fragile civic ties.

Critical race theorists like famous author Robin DiAngelo condense the complexity of our anthropology into a collectivized racial identity. Antiracist ideology ignores the intrinsic worth of persons in favor of pitting the “oppressed” against the “oppressors.”

Antiracists stress the impact and influence of social factors instead of individualism, which emphasizes personal responsibility, merit, and work. Antiracism is more collectivist. Antiracism isn’t a helpful framework of anthropology, soteriology, or economic critique for Christians because it focuses on power and sacralizes coercive redistribution of wealth. Antiracists also stress structural influences rather than individual choices.

Claiming that systems are responsible for black suffering but also the cure is contradictory. The “systems” that are the primary sources of black problems are also supposed to save blacks? This perspective reinforces victimhood for the very people antiracists claim to help.

Christianity should reject this structuralism because it fosters dependency, resentment, and existential impotence. A constructive Christian conversation stresses humanity and dignity through creation in the image of God, not race. Our ethnic composition – a blessing from God – augments human dignity but isn’t conditional upon it.

Having been renewed by Christ, our focus isn’t on the antiracism methodology that reinforces racial discord, but our focus is on the spirit of love, forgiveness, and reconciliation. Transcending artificial racial limitations allows an opportunity for repentance, forgiveness, and grace, which, taken together, is real justice– and is available within the Christian paradigm of redemption and brotherhood.

Blacks and whites as equal collaborators working toward biblical justice exemplify the coming Kingdom. There’s no disproportionate responsibility placed on whites to labor toward justice while blacks wait helplessly but expectantly. Christian values of “equality” reject determinism, helplessness, and stigmatization. In Christian conversations, blacks and whites engage in mutuality. Both are to live out redemptive truth.

Jesus clearly said his followers are to upend the normal cycle of anger and hostility. As disciples of Christ, we must initiate reconciliation that begins with forgiveness, humility, courage, and love, no matter how anguishing.

If God is merciful and forgives all sins, there is a moral and religious obligation to extend to neighbors the same act of mercy. Taking the first painful, humble step of forgiving past grievances, admitting pain and anger, is to live in the freedom from the hatred that defines renewed life in Christ. Rejecting grievance, and forgiving white Christians, approaching God’s altar together, in mutual edification, is to recapture black anthropology rooted in the dignity and equality of all God’s image bearers.

Jesus urges His listeners to guard against faultfinding, even for the guilty, disrupting a cycle dividing people and societies. The moral foundation of Jesus’ nascent community must reject the emotionally satisfying temptation to belabor past injustices leading to cumulative judgment and condemnation of people and groups. This resentment, retribution, and recrimination pattern is central to critical race theorists. In no way does Jesus’ teaching minimize injustices or advocate forgetting. But Jesus asks that these injustices become irrelevant for reconciliation. This forgiveness will heal persons, the church, and society.

People need to examine themselves before highlighting collective faults in others, which provokes resentment. We can only soberly approach others to mitigate or remove their burdens rather than condemnation. Jesus’ subversive teachings undercut an unearned moral authority by antiracists who exploit the misdeeds of others for self-validation.

Suppose black Christians, individually and collectively, took the initial steps to make past racial sins immaterial to restoration. In that case, blacks could co-engineer a chasm-closing bridge of interracial, multi-ethnic collaborations in church and society. Blacks would have to abandon the prospect of whites apologizing sufficiently for black satisfaction. Blacks initiating love-saturated forgiveness would end the need to seek retribution for past misdeeds. It would mean realizing that whites will never feel sufficient self-condemnation to match black pain.

Habitually condemning white people for racial injustice does nothing to improve the quality of black lives or advance interracial relationships inside or outside churches. Christian blacks can exemplify racial reconciliation and forgiveness and proclaim, if with anguish, that the past is over. Only then can we pursue transformed futures together in the church of Christ.

Jesus envisions a community in which the desire for righteousness (as opposed to self-righteousness) and justice (as opposed to “social justice” or “racial justice”) is satisfied for everyone. This community depends on ending oppression, persecution, guilt, manipulation, coercion, and all assertions of individual or group superiority inhibiting true righteousness and justice. It entails rejecting identity politics against white guilt. It also directly rejects sanctimonious notions of justice that demand “fairness” at someone else’s expense. Jesus preached, “Blessed are the peacemakers, for they shall be called sons of God.” Jesus also said, “Blessed are those who hunger and thirst for righteousness, for they shall be satisfied.” Here, Jesus implies universal righteousness rather than worldly notions of righteousness and justice truncated (intentionally or not) for some at the expense of others. Jesus indicates righteousness among His followers does not pit some against another. Instead, all seek and find mutual peace in His mercy.

Black people possess the competency to retire their fixation on victimhood. Black Christians should embrace an identity centered on Jesus Christ to benefit themselves, the church, and America. Black Christians would have to realize they are fully disciples of Jesus within covenantal theology. Too often, black Christians have forgotten, for historically understandable reasons, that they are part of the multi-ethnic brotherhood of Jesus Christ.

Antiracism cannot synthesize with Christian anthropology. It distracts Christians from the Gospel that superlatively redeems persons and societies.