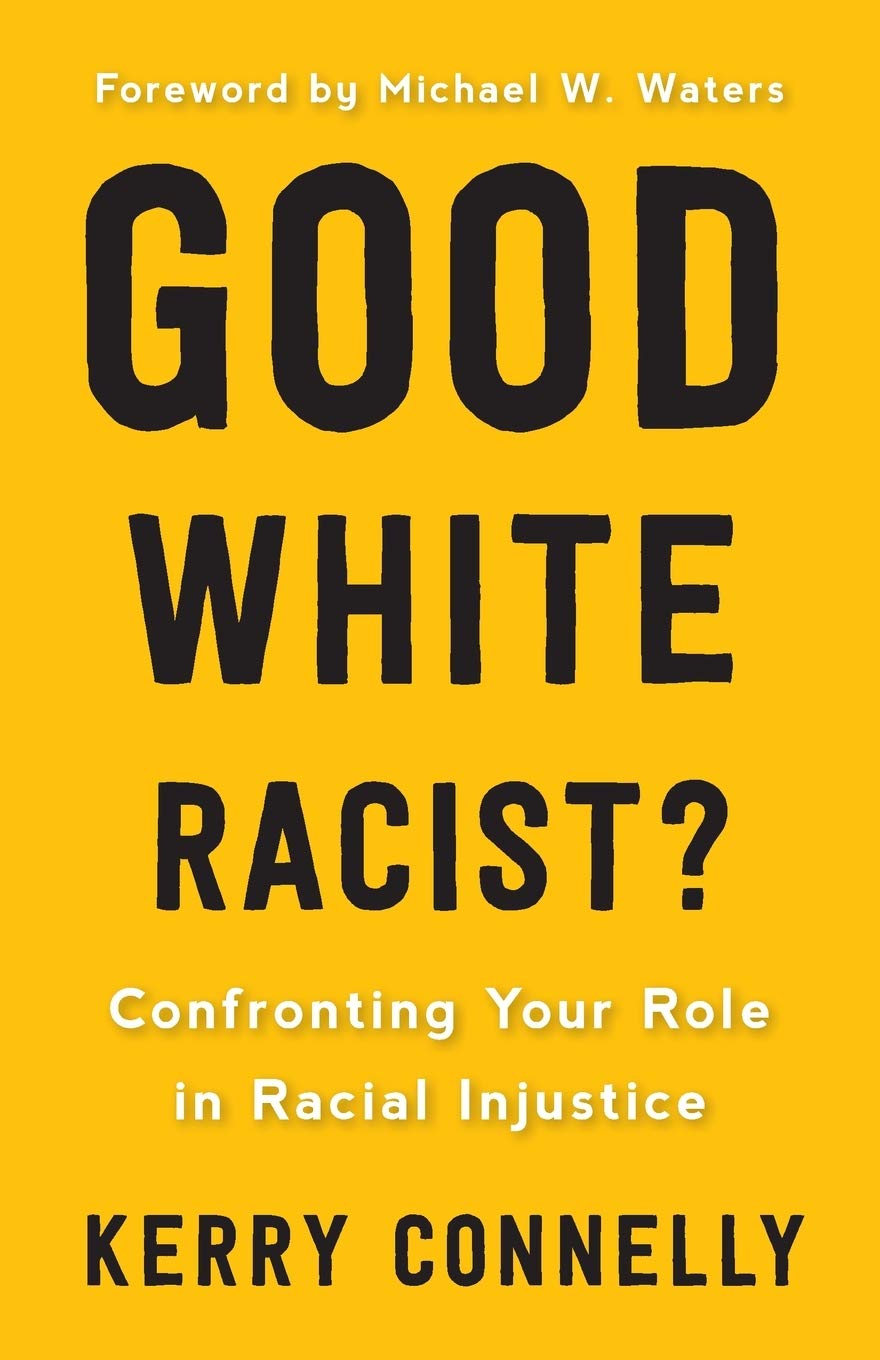 Does Admitting One Is a Good White Racist Make One a Better Christian?

Christians are called to pursue justice and show compassion to our neighbors while helping them transcend that which diminishes their quality of life (Deut. 16: 20-22, Micah 6:8; Col. 3:12, Is. 1:17). Christians are encouraged to pursue peace where we live (Jer. 29:7).

However, there are divergent ways people are struggling to engage these obligations, particularly when it comes to racial discrimination.

A Washington, D.C., church is doing what it perceives to be in its best Christian interests to investigate and diminish the effects of systemic racial oppression. It’s hosting two small-group book studies called “Conversations on Race” to engage this topic. One of the books is Good White Racist? by Kerry Connelly. The other book is, of course, White Fragility by Robin DiAngelo.

Kerry Connelly is a writer, blogger, and host of White on White – a podcast focused on re-imagining white identity divorced from privilege and pseudo-(white) supremacy. Connelly is also pursuing her MDiv at Christian Church (Disciples of Christ)-affiliated Christian Theological Seminary.

Her book, Good White Racist? Confronting Your Role in Racial Injustice suggests that white people, herself included, have inherited a system of whiteness. Resulting from the meaningful racial progress America has made, the construct of “whiteness” allows whites to view themselves as good people.

White people, citizens of what she calls the “white empire,” have tolerated improved race relations in America – realized in the broad condemnation of racism as evil, the embrace of colorblindness, and miming all the right things when it comes to diversity, racial inclusion, and so on. Connelly suggests this cultural evolution provides present-day white folk the opportunity to distinguish themselves from traditional white racists of the past. This default permits whites to define themselves as essentially decent.

At the same time, though they differ considerably from white nationalists or hood-wearing Klansmen of history, modern white folk aggressively reject honest reflection of how they’ve cooperated with– and preserved– white supremacy that cultivates systemic racism. Connelly indicates that whites’ lack of self-and-collective consideration, reluctance to acknowledge internal, unconscious racism and refusal to challenge the social normalcy that reinforces socio-economic inequities of non-whites unavoidably indicts white people as racists.

Connelly defines “good” as being friendly, valuing peace, and rejecting disruption. She describes “white” as a socially constructed racial identity with built-in layers of privileges unavailable to non-whites. She explains “racist” as a defender of personally and socially tiered racial discrimination that actively reinforces the oppression of non-white minorities. Therefore, a “good white racist” is a polite, white beneficiary of socio-economic privilege who rejects racism while preserving it because they’re unaware of how the ‘system’ reinforces their privilege. Like DiAngelo, Connelly suggests that when confronted with their privilege, good white racists react defensively because they’re protecting themselves from that which threatens their comfort and “goodness.”

A loosely Christian version of White Fragility, Good White Racist, repetitiously explains the depth to which good white racists will go to defend and distract from the behavior that threatens black lives.

Across eleven easy-to-read chapters, Connelly explains how whiteness embeds itself in white people from an early age. She describes how whites use defensive techniques to shame and marginalize Black Indigenous People of Color (BIPOC) when they confront white people for their micro-aggressive behavior that furthers perceived racial oppression.

Some of the positive elements of Good White Racist are:

Some harmful elements include:

Antiracism ‘work’ consists of a performative talk that mimics action instead of doing the actual work of eradicating the remnants of real racial discrimination where it exists. Like most antiracism, this book is a program by white people for white people. The desire is to advance from stain to purity – appeasing and cleansing their consciences from the shame of racial unrighteousness.

Subsequently, I’m convinced that much of this racial condemnation of white folk by other white folk come down to projection. These ‘good white racists’ who write articles, books, give lectures, and diversity seminars are projecting their feelings of racial supremacy, superiority, and paternalism onto other whites who don’t necessarily hold or have similar feelings. I also sense condescension present in this racial projection as the anointed attempt to (re)acquire moral superiority over benighted whites who simply “don’t get it” or who challenge unfair accusations of racism. Since (white) purification is the goal, helping blacks is ancillary. In reality, antiracism dehumanizes blacks and holds them in contempt.

There was scant discussion about proper hermeneutics, the understanding of biblical anthropology, or how the application of Jesus’ teachings mitigates racial discrimination in Good White Racist. The gospel of antiracism seems to be replacing Jesus’ gospel. Christians should be concerned.