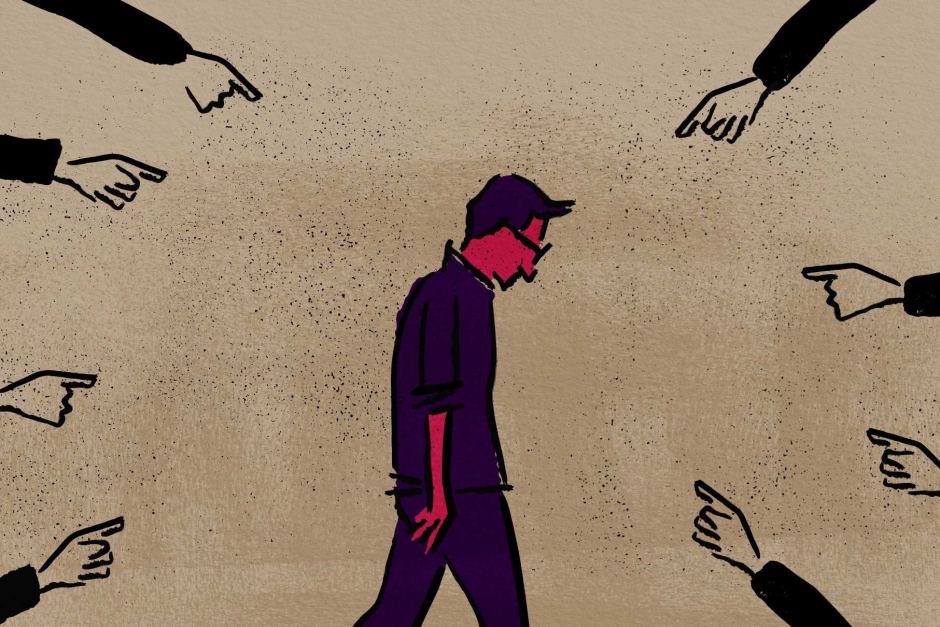 The Continued Shaming of Evangelicals

Christianity Today published a pre-election piece in which Timothy Dalrymple– who is also the president and CEO of the publication– explained the political divisions among white evangelicals concerning Donald Trump.

The foundation of his analysis was the response to former editor Mark Galli’s December editorial in which Galli argued for the impeachment and removal of the president from office.

According to Dalrymple, the reactions to Galli’s editorial divided themselves into two cohorts. The first he labeled the “Church Regnant” for what he suggests is its devoted pursuit of political power and influence– conflating these with the Kingdom of God. He says the decline of Christian influence in America and across the globe,

The other collection of evangelicals he calls the “Church Remnant.” This group is,

“…captivated by a fundamentally different vision of the kingdom of God. The kingdom… is too sacred to be confused with winning elections and passing laws. It is not a political dispensation or social order. It is not a kingdom of this world. Instead, the kingdom breaks into time and space when men and women sent by the king seek the lost and serve the least. The kingdom of heaven is among us when we speak the gospel in word and deed, serve the homeless and the refugee, and come alongside our suffering neighbors.”

To ensure there’s no confusion of where he stands, Dalrymple places himself firmly on the side of Church Remnant. Thinking through his observations, Dalrymple sounds like David French, post-2016 election.

In treating what he sees as the fault line among white evangelicals, Dalrymple disparages the assumed motivations of the group with which he disagrees precisely because of whom the group supported.

For example, he says, “…the Church Remnant places a higher priority on the purity of the church than the prosperity of the country. National prosperity matters, but nations flower and fall while the church endures into eternity. Its unity and integrity bear witness to the divine character of Christ… and cannot be compromised. This makes the Church Remnant more sanguine about the loss of cultural and political influence…”

Some evangelicals do fall into this category however the legitimacy of his broad application isn’t as concrete as Dalrymple suggests. Considering the rhetoric from the Church Remnant during the previous four years, the importance is less on protecting the integrity of the church and more about safeguarding the moral superiority of the Remnant’s congregation by rejecting the president and those that support him. That is, this pretentious declaration was meant to draw clear distinctions between the unrighteous and the self-righteous.

Supporting a dishonorable man whose policies have contributed to the expansion of human flourishing–– in our country and others–– has less to do with an unquenched thirst for power or influence and more to do with helping “our suffering neighbors.”

Consequently, does supporting policies that lead to an improved quality of life precipitate a loss of religious/Christian integrity? Isn’t remaining silent and unmoved in this regard–– withholding support for preferential policies of a disliked president–– collaboration with the depreciation of human life?

What about the alternative– supporting a disreputable man whose policies would compound the conditions that subvert human flourishing? Doesn’t this also make one an accomplice to sustained suffering while compromising Christian integrity? How is this more honorable?

He then says, “I say these things not to shame my brothers and sisters who feel otherwise but so that they can understand my heart. I believe the evangelical alignment with the Trump administration has advanced the kingdoms of men but not the kingdom of God.”

I think it’s so people know his heart and to distance himself from those who he shames.

However, this overly broad statement deliberately ignores some of the administration’s meaningful achievements. Do members of the Church Remnant think the following are only advancing ‘the kingdoms of men’?

One can make sound arguments about the moral and political legitimacy or longevity of Executive Orders. But those would truly be separate arguments altogether.

Are these policies simply relegated to the city of man rather than a measurable contribution to the transcendent causes of human development and flourishing? I’m not advancing the idea that government should be the primary vehicle for charity. But supporting these policies, in part, reflects a moral obligation that permits provisions for those in need. Would Christians have more integrity in the absence of these dispensations? How? Again, if Christians have the opportunity to influence action to improve or save lives, and don’t, how does it advance our moral and political witness?

There’s also the possibility that the beneficiaries of these actions will not just thank the president; they will also thank his Christian supporters. They may thank God for answering prayers that alleviated substantial burdens that significantly complicated their lives. Some of the recipients might become fellow brothers and sisters in Christ because these policies have allowed– and are allowing– Christians on the ground in their immediate environments to be the ‘salt of the earth’.

Can this conspicuous logic regarding Mr. Trump also be applied to Rev. Martin Luther King Jr.? King’s public ministry in pursuit of civil rights was positively significant. But he repeatedly and perniciously violated Christian sexual ethics in his not-so-secret private life.

How does Dalrymple and Church Remnant deal with King?

I don’t necessarily doubt Dalrymple’s charitability here, despite his sanctimony. His evaluation was marginally more reasonable example of another white evangelical condemning fellow white evangelicals for supporting the president– a practice that’s exhausted itself.