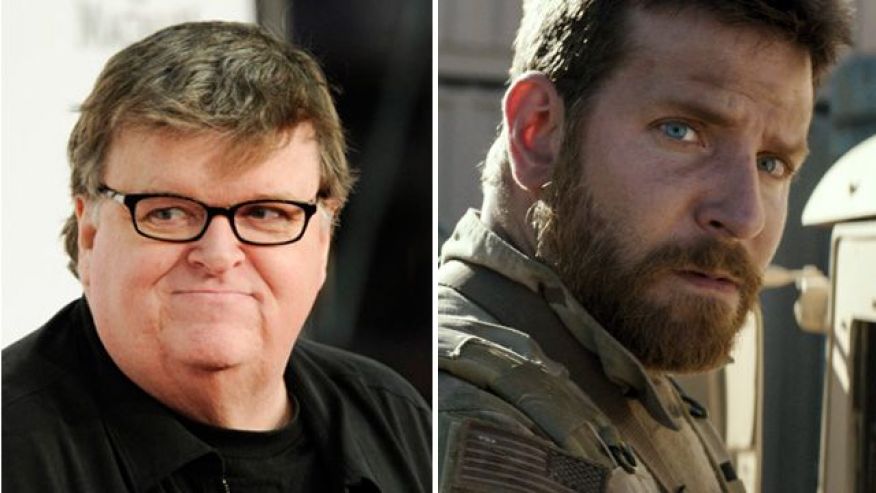 What Rev. King Might Say If He Were Alive Today

Way too many black folk not taking advantage of the opportunities born from the sacrifices of Rev. King- up to and including his death.

Too many black folk still want to blame whitey for what holds us back rather than realizing the obligation of personal responsibility that comes with freedom.

Too many blacks still think equal access means equal outcomes. They also think that the lack of equal outcomes is proof of that institutional racism still exists.

Too many black folk are still afraid to condemn self-debasing attitudes, ideas and behaviors among their own people.

Too many black folk scared of full integration into mainstream America. They’re scared to take the risks- which include the possibility of failure- and make the sacrifices that comes with full integration into American society.  In their minds, failure reinforces the belief in white minds that blacks are still second-class citizens.

Too many black folk content with being the very stereotypes their cultural antecedents fought to avoid and or overcome.

If Rev. King were alive today- he might say something along these lines. And he wouldn’t be wrong.