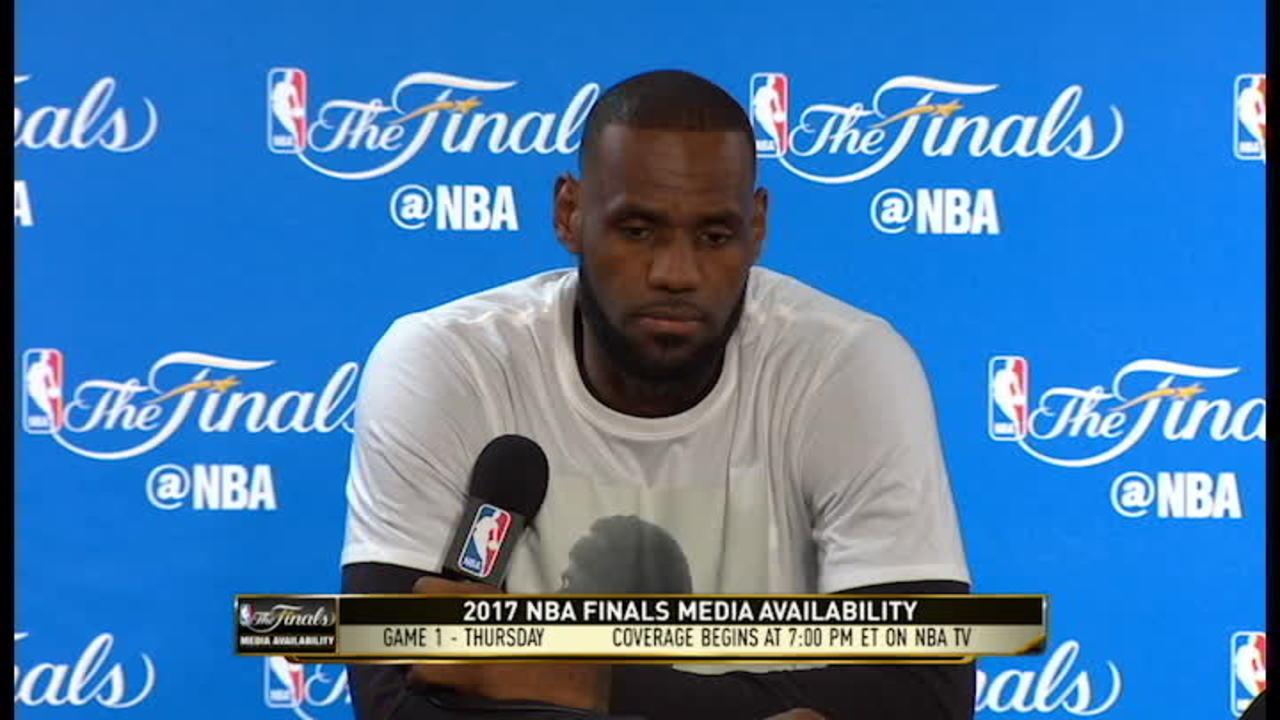 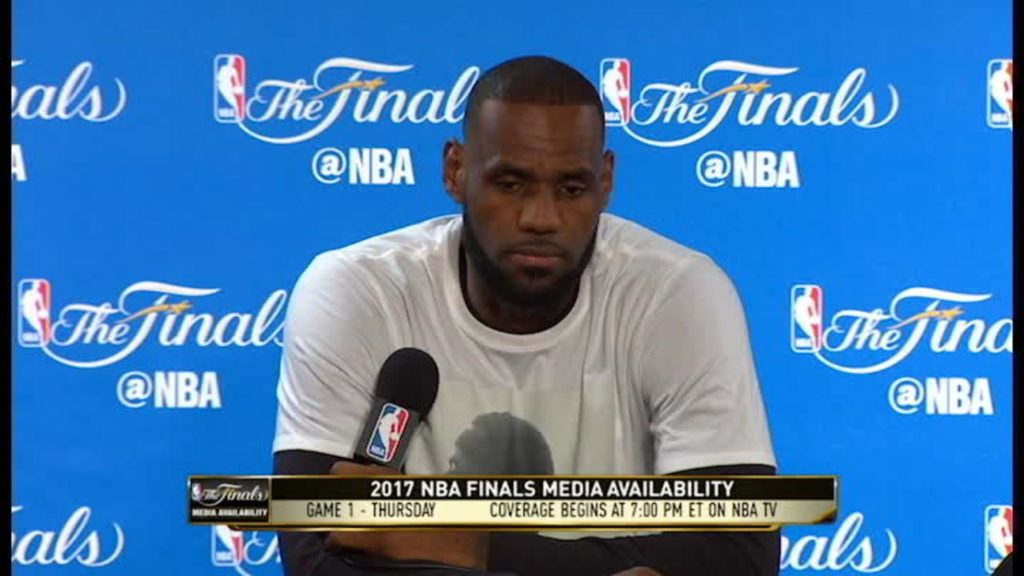 Speaking to reporters on the eve of the NBA Finals, LeBron James soberly addressed what many blacks believe is the ongoing presence of racism in American culture.

The reason James was discussing racism instead of the upcoming series against the Golden State Warriors? Someone spray-painted a racial epithet — the racial epithet — on the security gate in front of James’ Los Angeles residence.

Coincidentally, the incident involving James happened the same day a noose was reportedly found at the Smithsonian National Museum of African American History and Culture in Washington DC. According to a US Park Police account, tourists discovered the noose inside the museum’s Segregation Gallery, Wednesday afternoon.

The general and redundant pattern following reports like these is for blacks — and white sympathizers — to reflexively point to such incidents as “proof” that racial discrimination is still pervasive, despite the considerable progress made in marginalizing its influence to the periphery of American society.

And LeBron James did exactly that.

Responding to reporters, LeBron James said, “[I] look at it … to shed a light and keep the conversation going … it just goes to show that racism will always be a part of the world, a part of America.” James went on to say, “No matter how much money you have, no matter how famous you are, no matter how many people admire you, you know being black in America is tough. And we got a long way to go, for us as a society and for us as African-Americans, until we feel equal in America.”

There’s so much to unpack here.

First, the disclaimer that in saner times would go unmentioned. Racial discrimination still exists, and will continue to exist in some form, on this side of heaven. But in America, racism is no longer the omnipotent, omnipresent, prohibiting force that members of the racial and black grievance industries would have the country believe.

That said, in both situations — the vandalization of James’s home and the noose found at the African American history museum — caution in assigning blame should be strongly advised. At this point, no one knows who committed either incident. Instinctively presuming the guilty party is white and the actions were racially motivated, especially in the age of racial hoaxes and fake hate crimes (see here, here, here, here, here, here, here, I could go on), has been shown to be demonstrably imprudent.

As many of these and other racial hoaxes demonstrate, the perpetrator of either incident may be black. Consequently, both acts should be condemned in the strongest possible terms because they’re wrong and immoral — on their own merits — but also because of what these acts signify and the division intended by them, despite the assumed color of the culprit.

As a friend rightly noted, being black in America isn’t tough for LeBron or anyone who plays professional sports. This also applies to those who’ve earned success in the entertainment industry. The multimillion-dollar home vandalized by graffiti in Los Angeles is a second home; his primary residence is in Cleveland. LeBron’s salary is more than $30 million per year (not including endorsements). He’s worth almost $400 million, and has made almost $500 million since entering the NBA 13 years ago. He accomplished all of this despite only earning a high school diploma. Essentially, LeBron James has it exactly backward when it comes to being rich and black in America. Believe me, if earning half a billion dollars in slightly over a decade is what’s considered ‘tough’ for a black man in America, sign me up.

And it’s easy for me.

Unlike LeBron — who owns a house in Brentwood, CA, one of a number of liberal/leftist enclaves in the state — I live in a middle-class area in California that was once designated a sundown town. For those unfamiliar, a sundown town is a place where blacks aren’t permitted after sunset. Though the place has changed, old habits and perspectives die hard. One can still count the number of black residents on two hands. Additionally, the consistent (racial) resentment is still palpable.

Nevertheless, I maintain that it’s easy being black — even in this regard — particularly when black life today is placed in context and juxtaposed to what blacks once endured as normal, everyday life.

However, there are ways in which being black in America is tough, just not in the way LeBron James thinks. In my estimation, the tough part of being black in America comes much, much more from the unforced errors — the self-debasing, self-limiting, stigma-inducing actions and behaviors of other blacks — than it does from the caricature of the white racist. Or even a real white racist.

Imagine a black person who has rejected self-sabotage and who is desperately trying to overcome the stigmas such as violence, incompetence, inferiority, aberrance, the crutch of affirmative action, and other racial stereotypes that precede that person as a direct result of the culture of chaos that far too many blacks have cultivated, and that far too many other blacks have refused to forthrightly, consistently, and publicly reject and condemn. Despite the open-mindedness and good nature of many people, regardless of color, the black reinforcement of these degrading stereotypes oftentimes seems insurmountable.

This, LeBron James, is tough. Indeed, it is the black person’s burden.

I wish LeBron James had used the unfortunate incident as a “teachable moment,” downplaying what happened to his home but at the same time putting it in proper context.

James should have urged people not to jump to conclusions. He should have acknowledged that though the epithet is a relic and a lamentable part of our history, he wouldn’t allow the action, or intent behind the action, to be an obstacle to his family continuing to enjoy what was once referred to and celebrated as the American Dream. He should have encouraged blacks to follow his lead — not letting racial insults impede their aspirations and dreams.

Instead, he used the opportunity to reinforce the false narrative that blacks, no matter what, are still never-ending victims of white racism.