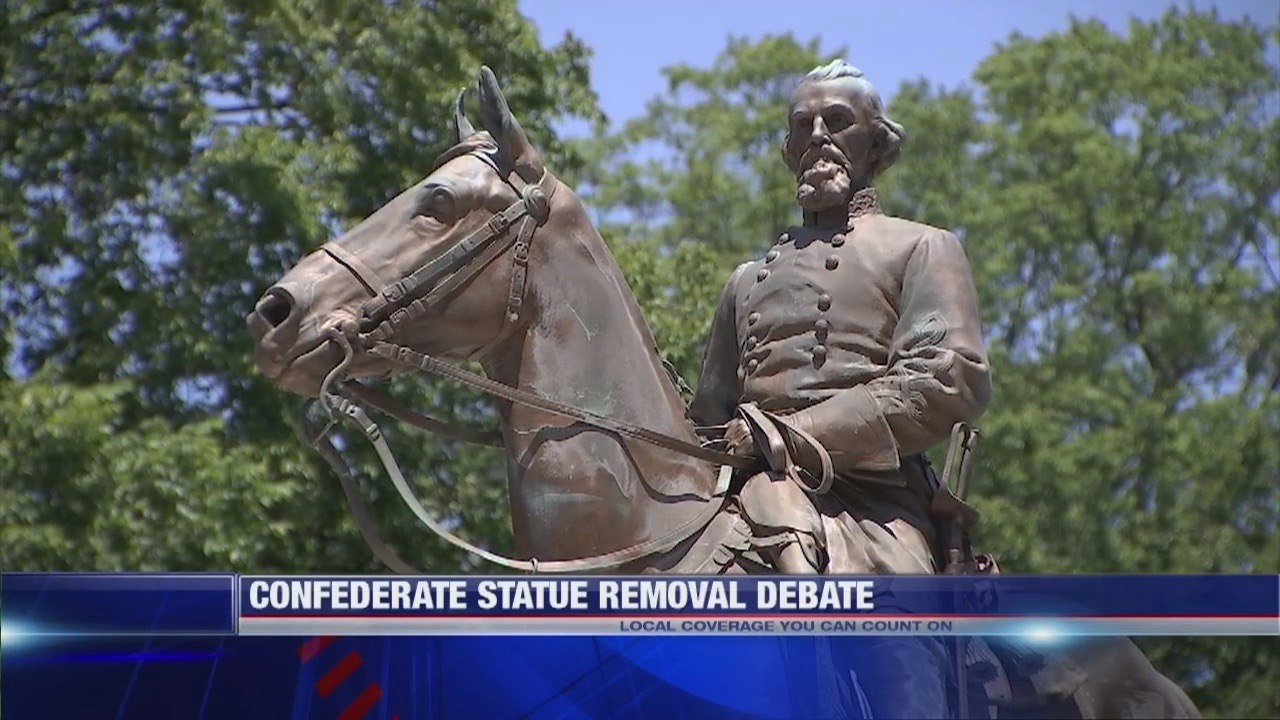 Facilitated by media manipulation and exploitation, people have lost perspective trying to outdo one another in their moral condemnation of racial supremacy witnessed in Charlottesville, Virginia.

(Because the media finally found actual white racists to cover, rather than smearing white people who reject their coercive, politicized agenda as racists, this was a big story.)

In situations like Charlottesville, racial supremacists- the alt-right, Nazi sympathizers, and other white nationalists are a godsend for white progressives. They’re also a well-timed gift for white conservatives and moderates who’re constantly berated as irredeemable racists eager to discredit and exonerate themselves of such an unfair imputation. These diehard racial fanatics’ presence and indefensible actions permit otherwise invisible and usually morally flaccid people a prime opportunity to engage in dramatic displays of self-congratulation and moral aggrandizement.

Specifically, overt white racial bigots provide all people- but white leftists particularly- the chance to publicly prove that they’re not vile racists by condemning and separating themselves (chiefly via social media) from ambassadors of real racism and racial supremacy.

Racial distancing, which launders the stereotypical stain of racism, functions similarly to that of white support of affirmative action. Ironically, racial disassociation can also be considered affirmative action for white people.

The racial double standard provided by affirmative action policy that chiefly benefits blacks maintains popularity among whites for one simple reason: no other social policy exists that permits whites a straightforward, public opportunity to support and praise in hopes of convincing onlookers that they’re not racists.

Suppose whites reject affirmative action as a needed redemptive social policy and progressive slander and accuse them of being supporters of ongoing racial injustice. Despite thoroughly principled objections to affirmative action’s adverse effects, white opponents continue to be aspersed as white privilege racists who seek to perpetuate racial inequality.

Guilted and chastened into publicly supporting affirmative action or directly demanding its expansion as a way to combat further ongoing “systemic bias” offset false charges of racial bigotry and supremacy, despite the supporter’s belief in the effectiveness or ineffectiveness of the policy. In effect, affirmative action is a program dedicated more to white progressives feeling good about themselves for having the chance to distance and absolve themselves from the guilt of racial discrimination than it is to focus on what would best benefit blacks: genuine black development. The program’s efficacy is of no importance, especially compared to white progressives’ self-regard, unearned moral authority, and superiority.

(A disclaimer: I’m not saying that white supremacy and its corresponding nationalism shouldn’t be condemned. Of course, it should, and as I mentioned above, it’s so apparent that it should go without saying. I’m critiquing the embellished condemnations that have more to do with moral narcissism than with condemning evil.)

Obligatory condemnation of white nationalists (and Confederate monuments and other Old South memorabilia) likewise works to distance white people from the stain and stigma of racism. Usually reserved for white progressives but increasingly witnessed among conservatives, the sanctimonious reprehending of overt white racists- a group detested by almost everyone- is an easy way to eschew charges of racism. It’s also an effortless way to attain cheap grace and expiation from assumed racial sins attributed to them by the racial gatekeepers of the Left.

Pious enthusiasm in denouncing white racists is a shield to cover what this charade has become- convenient opportunities for virtue signaling and moral brownnosing showcasing how “woke” the progressive racial Pharisees are. The intent is for white progressives to be seen transcending the original sin of being born white and enjoying its advantages. More specifically, these are occasions for white leftists to become “allies” of black victims. These “allies” then receive racial cred and congratulations from like-minded members of the race industry who’ve acquired unearned virtue based on their complexion and connection to historical discrimination or claims of current victimization from extant systemic racism. In this scheme, a racial hierarchy determines the credibility a person of color has to forgive or condemn presumed racial sins and injustices of white people. This whole charade is moral vanity for obvious reasons, to be sure, but also because it earns superficial social justice points without actually having to do the hard work of engaging or interacting with the objects or subjects of racial supremacy and victimization.

In other words, the exaggerated condemnation of white racists and Confederate mementos by white people, disproportionately progressive, makes the mob feel good about itself. It lacks risk, moral courage, self-awareness, and self-reflection. It also avoids the hard work of overcoming the variables that contribute to and nurtures, in this case, socio-economic marginalization and resentful and destructive white identity politics.

But progressives love symbolism and frequently choose it over substance. It’s one of the many consistent flaws of Leftism. It is why very little meaning is accomplished in the distorted morality play of pursuing inverted virtues like social or racial ‘justice.’ Consequently, extreme racial hatred from the margins predictably continues, as does the attention-seeking, moral narcissism of the Left.

(White) conservatives shouldn’t be tempted to imitate the vain immaturity of (white) progressives. Conservatives, especially white conservatives, must have the courage to stand firm on the merits of their convictions, which includes speaking the truth and condemning evil in proportion, in this case, racism, not merely as an easy way to acquire racial innocence.

This means declining to walk the self-interested path of least resistance. Conservatives should reject empty symbolism, particularly regarding symbolic challenges to racial supremacy, and seek sincere, practical ways to transcend unimportant racial differences. And conservatives should make haste in doing so because the left is enthusiastically tearing the country apart along racial lines in the meantime.