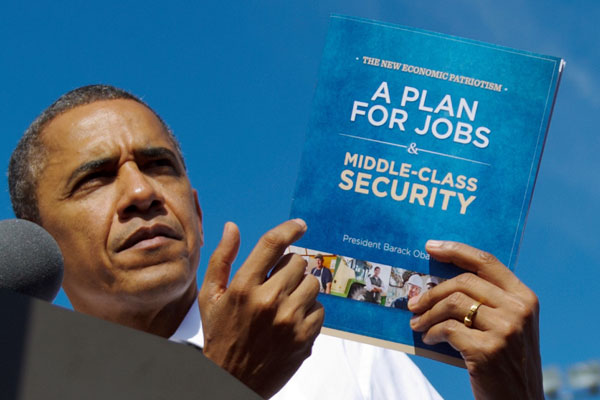 Kids will misbehave- it’s as sure a thing as death and taxes. And when kids misbehave, they need to immediately and effectively be punished for their behavior. When I grew up, parents spanking- or whooping (or whipping)– their children was as common and American as apple pie. Spare not the rod, right? The majority of people I know who were whooped when they were younger- myself included- developed a healthy sense of right and wrong, and a clear understanding of the proper role and respect for authority.  In other words, we turned out okay.

But that was then.

Now, you can’t spank your child because it’s considered a form of “violence” and “child abuse.” Parents that whip their children today can expect a visit from CPS and the local law enforcement followed by sanctimonious, public condemnation. As a result of our overly-protective, Dr. Ben Spock, therapeutically-saturated culture, parents today are forced to be a bit more creative when disciplining their children.

Got a kid who’s raising hell? Afraid the police will be called if you break out the belt? A suburban Atlanta barbershop may have a solution for you.

Three days a week, parents can take their misbehaving kids to A-1 Kutz in Snellville and ask for the “Benjamin Button Special,” which Russell Fredrick and his team of barbers are offering — free of charge — to parents who want to try a novel form of discipline.

Fredrick, the A-1 Kutz co-owner and a 34-year-old father of three, said he decided to advertise the cut after he used the unique disciplinary measure on his 12-year-old son, Rushawn, last fall — and saw immediate results. Rushawn’s grades, which had fallen, “dramatically skyrocketed” after he got his old-man haircut, Frederick said.

[F]redrick said he was surprised by the attention the photo garnered, but he thinks he knows why his alternative disciplinary measure struck a chord: Cases like the one involving Adrian Peterson – the NFL star who was charged with child abuse after spanking his 4-year-old son with a tree branch — have forced many parents to reevaluate they way they bring order to their households, Fredrick said…

“Parents are at a loss,” Fredrick told The Post. “When you go to discipline kids these days, they can’t necessarily use physical punishment they way parents did in the past, but they have to do something. If you don’t, and your kid ends up doing something crazy, everyone is going to say the problems started at home.”

This warms my heart. And makes me laugh. Look at that kids face. Lolol.

Hey- this is what the therapeutic, dandelion-and-daffodil mentality of raising and punishing kids has wrought. Sorry folks- punishment techniques like “time-out,” to “think about what you’ve done” is a joke and doesn’t work. All so-called time out does is allow the child being “punished” to think about how they can get away with whatever they’re being punished for the next time around. Banishing a child to his or her room- “grinding them” where they can watch tv; listen to music play and engage in social media on their iPad/Iphones, and playing video games on their PS4 isn’t punishment. It’s leisure time.